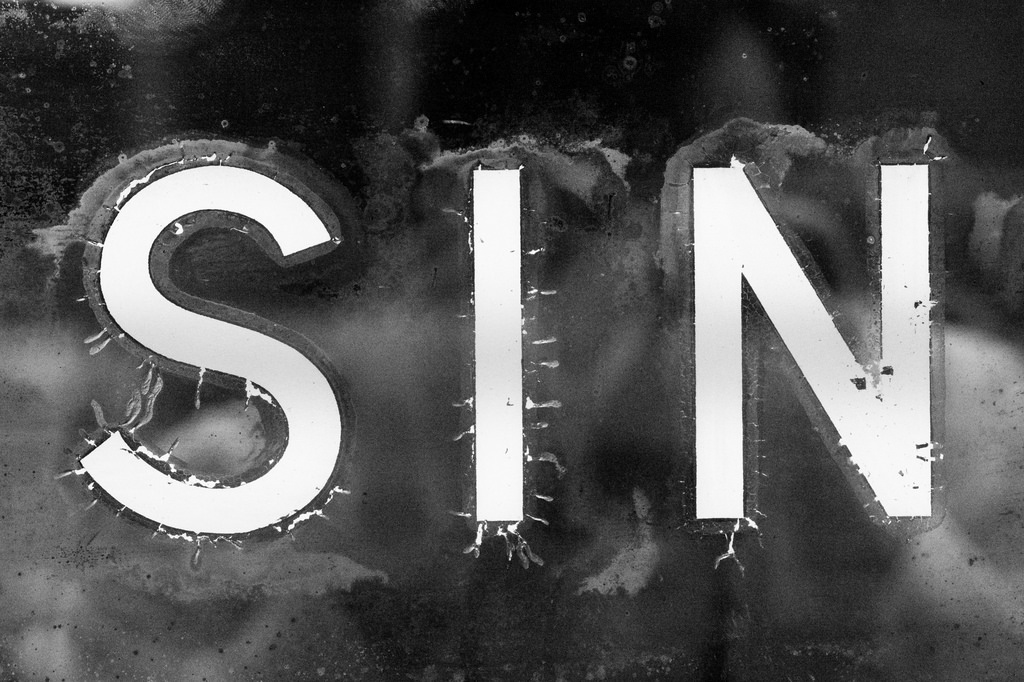 When Can God Exactly Punish Us?

This is an extract taken from the book "Evolution Of God" by Ajay Kansal.

I found his approach to "Humans committing sin and God using present technology to keep accounts of every person's sin and how much time it will take God to do all this very humorous and worth sharing. Give your Likes and Comments after reading it.

Of course, God is supreme. He can do and undo anything with the wink of an eye. So just joking friends.