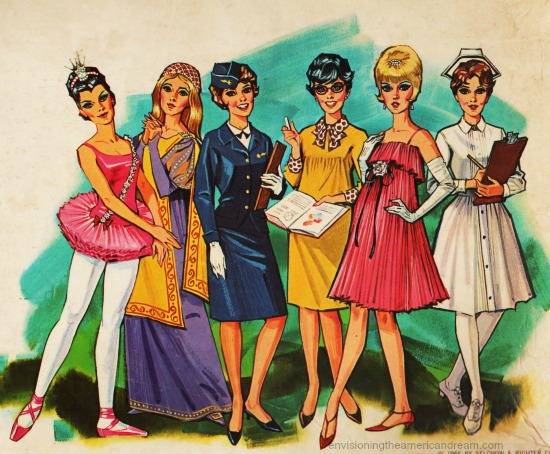 Today’s urban educated parents bring up their daughters to be independent career women. They do not have any hitch in spending for their education in the same way they would do for their son. We all parents being typical Indians in our upbringing, also wish our daughters to be married at the right age, and if for some reason that gets delayed, a nagging feeling may creep in our mind. Of course, gone are the days when daughters were allowed to study until they got a choice groom. Parents were relieved that it was up to her spouse or in-laws whether she continued her career or chose to remain a housewife, and maybe circumstances compelled her to become one.

Today’s scene is very different. Here are some oft-repeated instances which we experience regarding how daughters & parents behave when it comes to marriage. Though most parents spend a large chunk of their savings or take loans for their daughter’s education for a good career but also in a subtle way prepare them to give up their professional career if they found a suitable groom for them. Many of them go abroad with their spouse become housewives and may take up some courses to study for a new career or start studying again a career course which they had already completed at home. I find some of them quite happy but once in a while sighing about their missed career at home. Others may grumble as to how they have compromised their professional career. 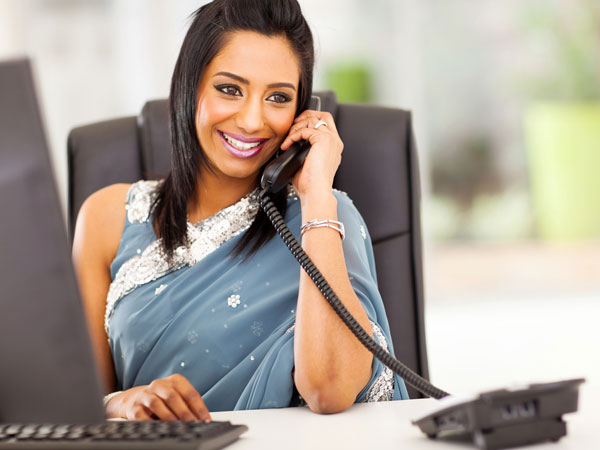 Those marrying after entering into a profession mostly continue working even if they have to remain separate. Well, that equation is agreeable to both from the beginning, so not much grumbling. These couples may decide to have no offspring or delayed issues depending on their career prospects. The parent’s responsibility comes when they have their offspring. Both maternal & paternal parents as caretakers are quite a regular scene. Here the grandparents are needed to handle a child’s upbringing, family values, and education if they are available and willing or the child grows up in a daycare center in its early years.

The 3rd categories of girls are the ones whom we refer to as hardcore career girls who either refuse to marry to continue their career. Marriage becomes a load for them, and they don’t want this responsibility in between their profession and independent lifestyle. Some of them who are wedded may find this life too difficult to adjust and may opt to separate. Later if they find a partner who respects and willingly adapts to their style of living, they get married or may decide to go for a live-in relationship.   A new trend of having house husbands is in demand. The film Ki & Ka has made this option quite lucrative. 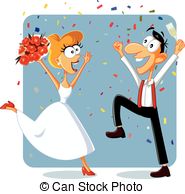 On a lighter note, it won’t be very unrealistic to say that in this rat race in career, package, promotion, etc. some boys may willingly opt to become prized catches as a house husband.